Developing a new series launch campaign with over 1.5 million views is no easy task. As huge fans of the Jason Bourne film franchise, our team was honored to create the “Redacted” promo for the highly anticipated Treadstone series on USA Network.

From the initial creative call, our intention was to craft a promo that would engage the super-fan and captivate the new viewer. Developed as an action-packed thriller, Treadstone explores the origins of the infamous covert CIA black ops program while creating a connection to present-day special ops in D.C., Berlin, Paris and beyond.

The design and motion theory reflect these themes, weaving show footage and typography together in a fast-paced and heavily redacted story. 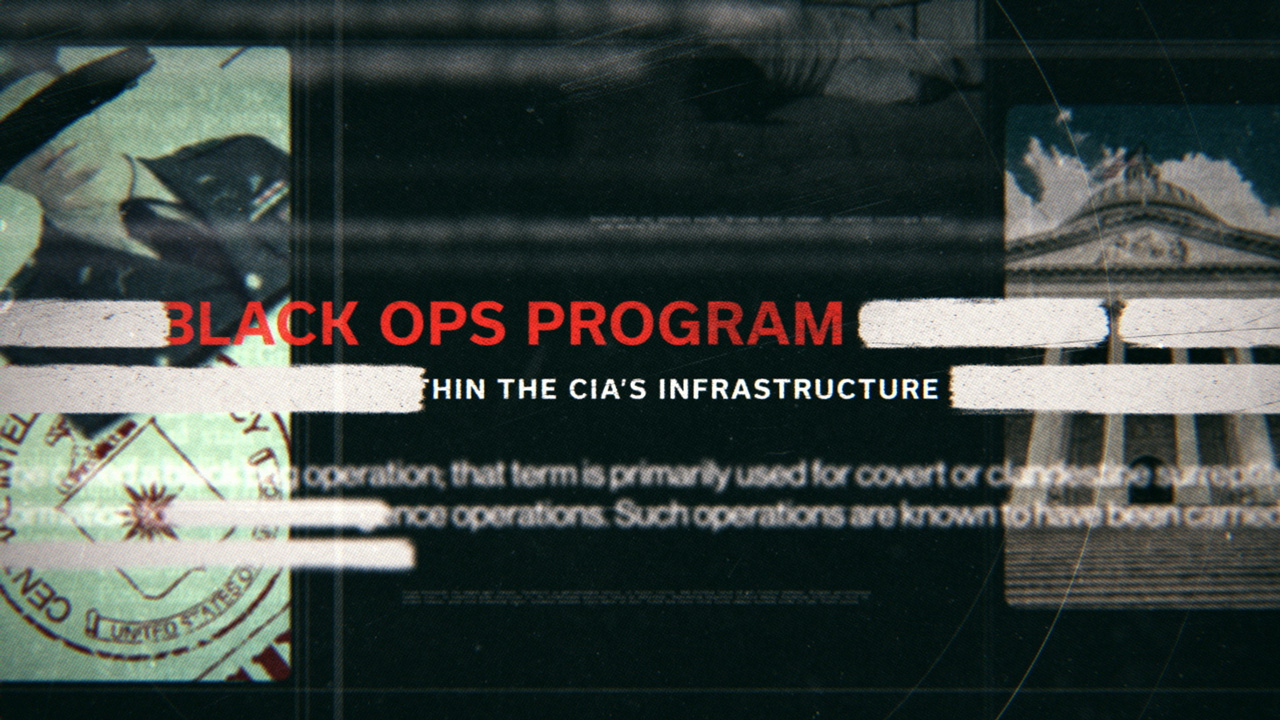 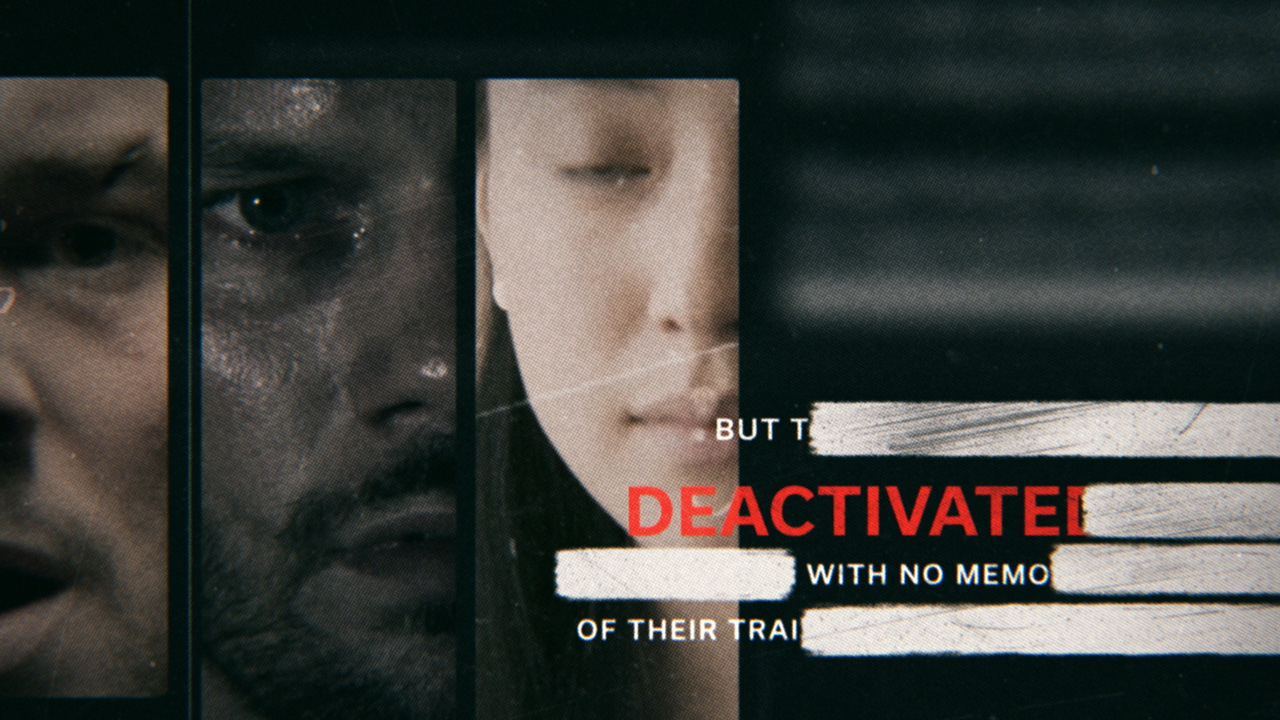 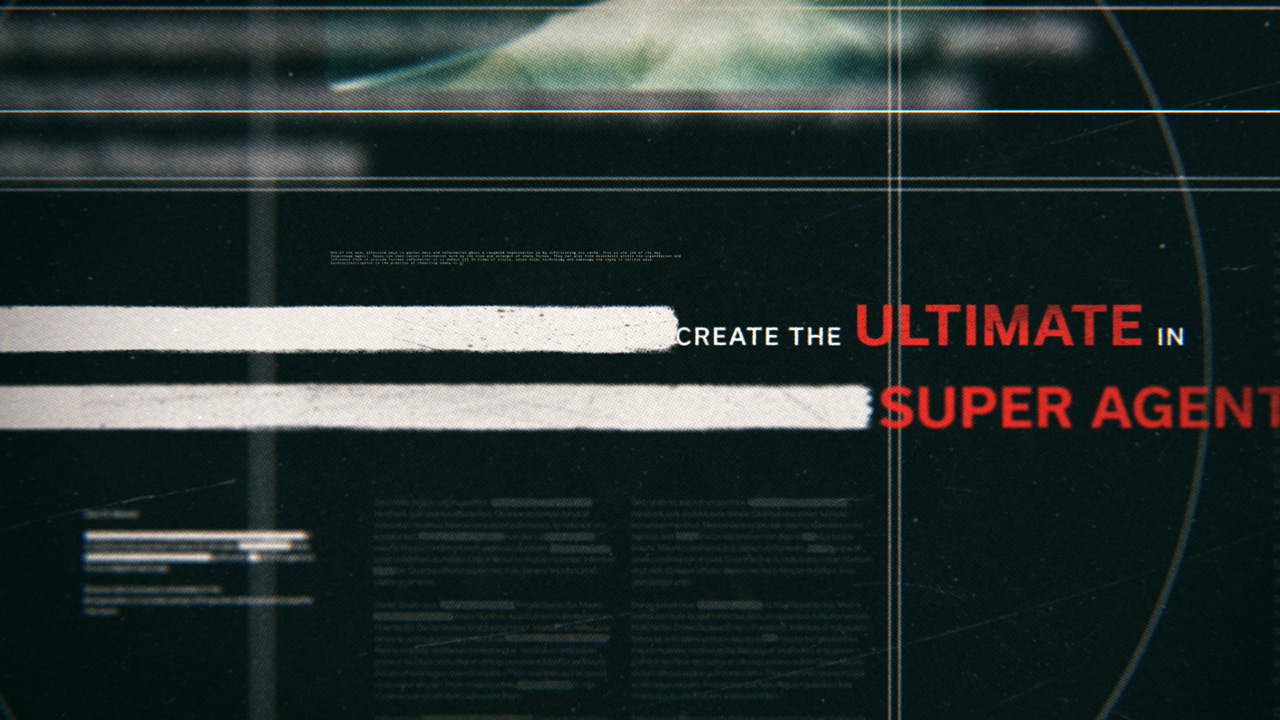 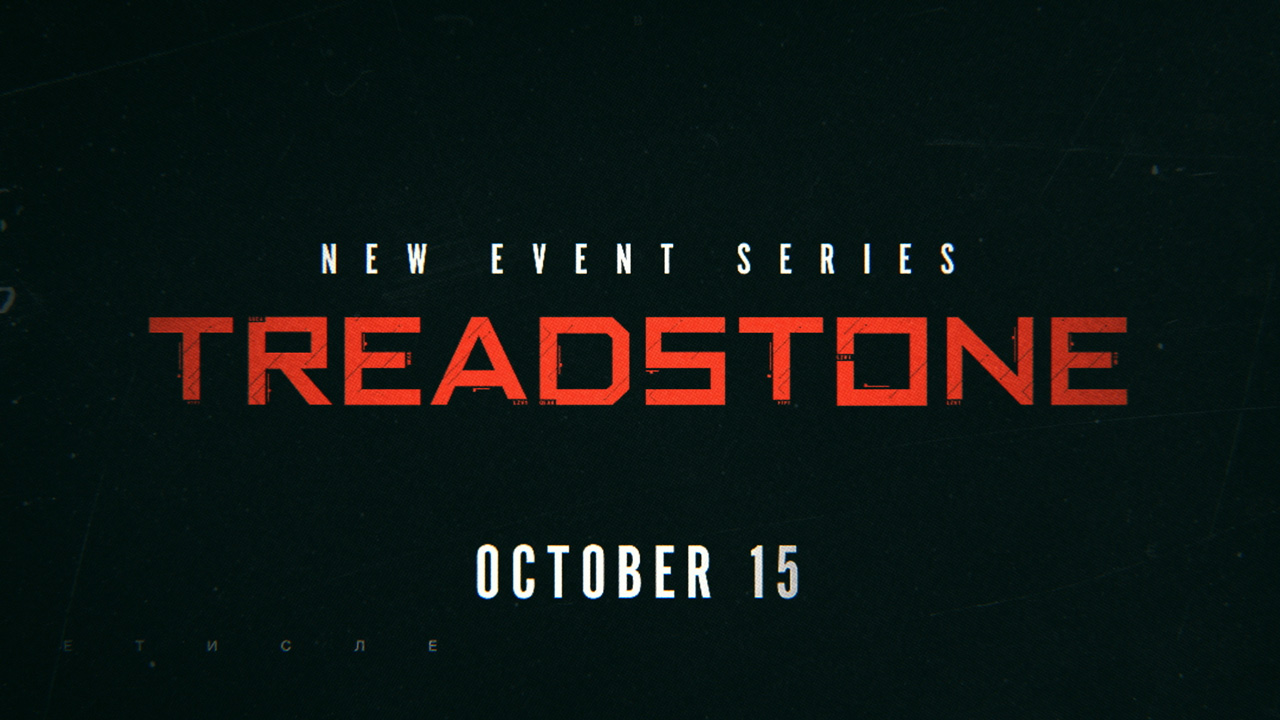 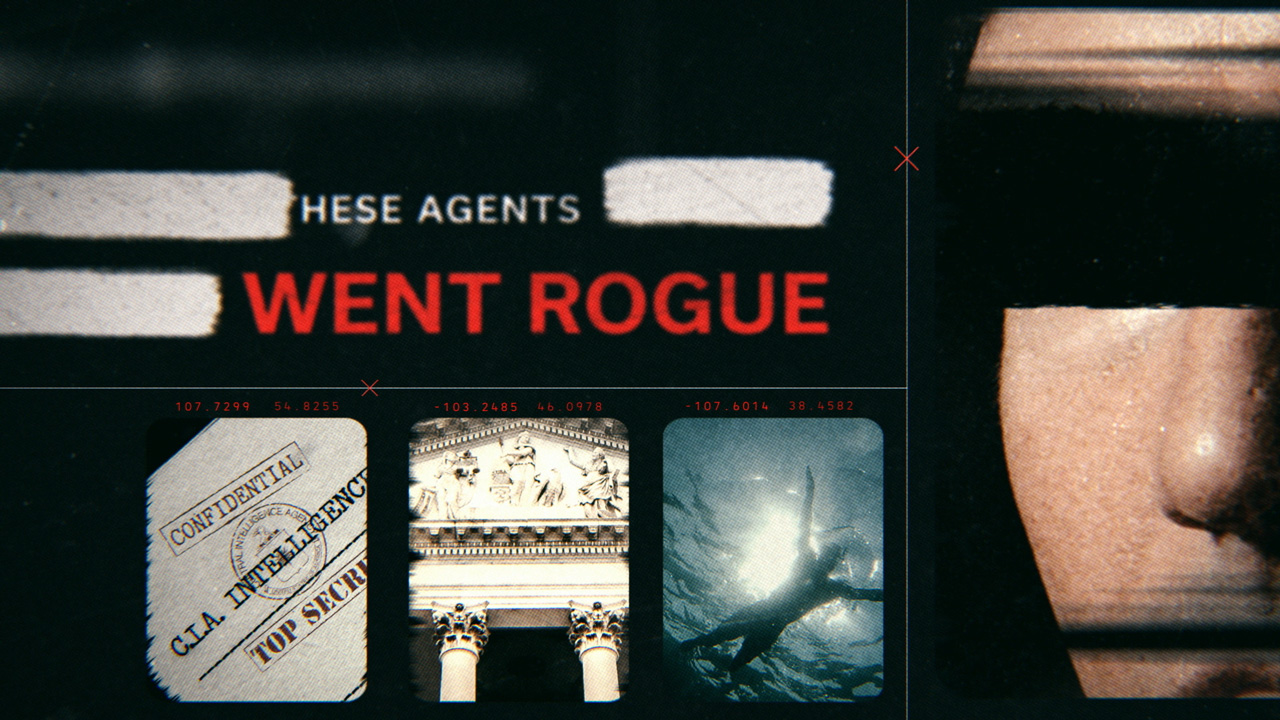 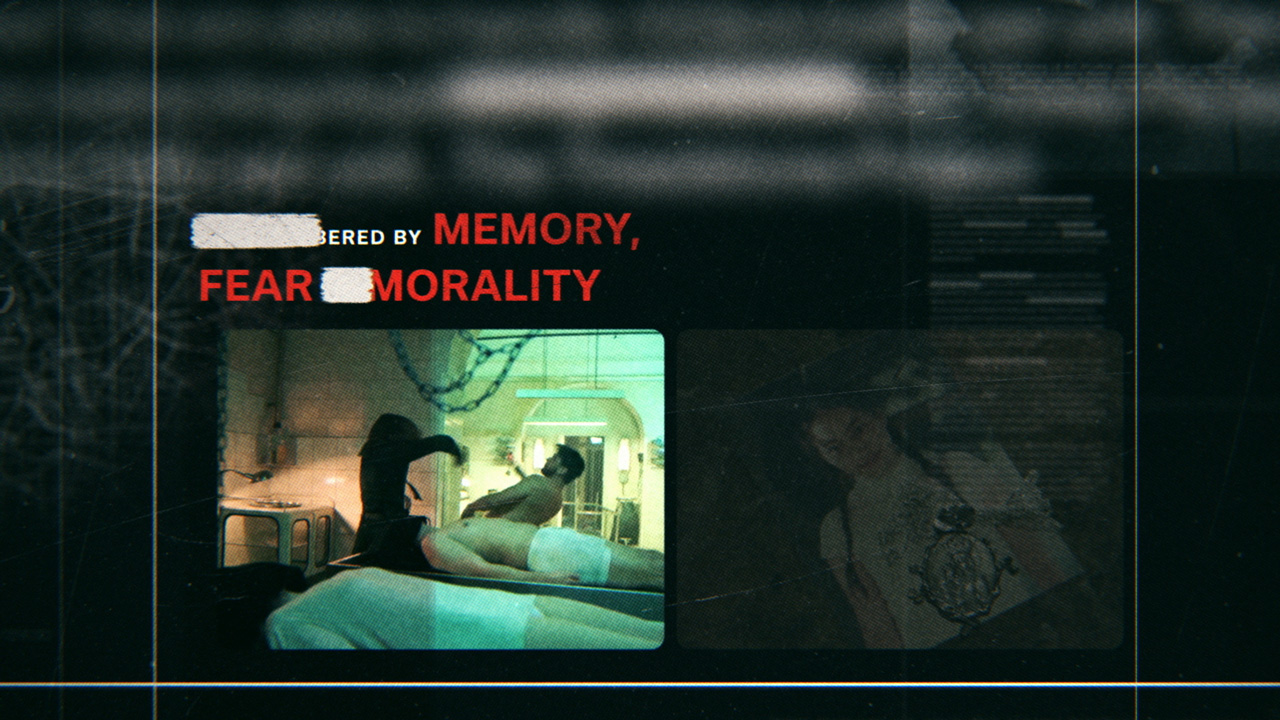 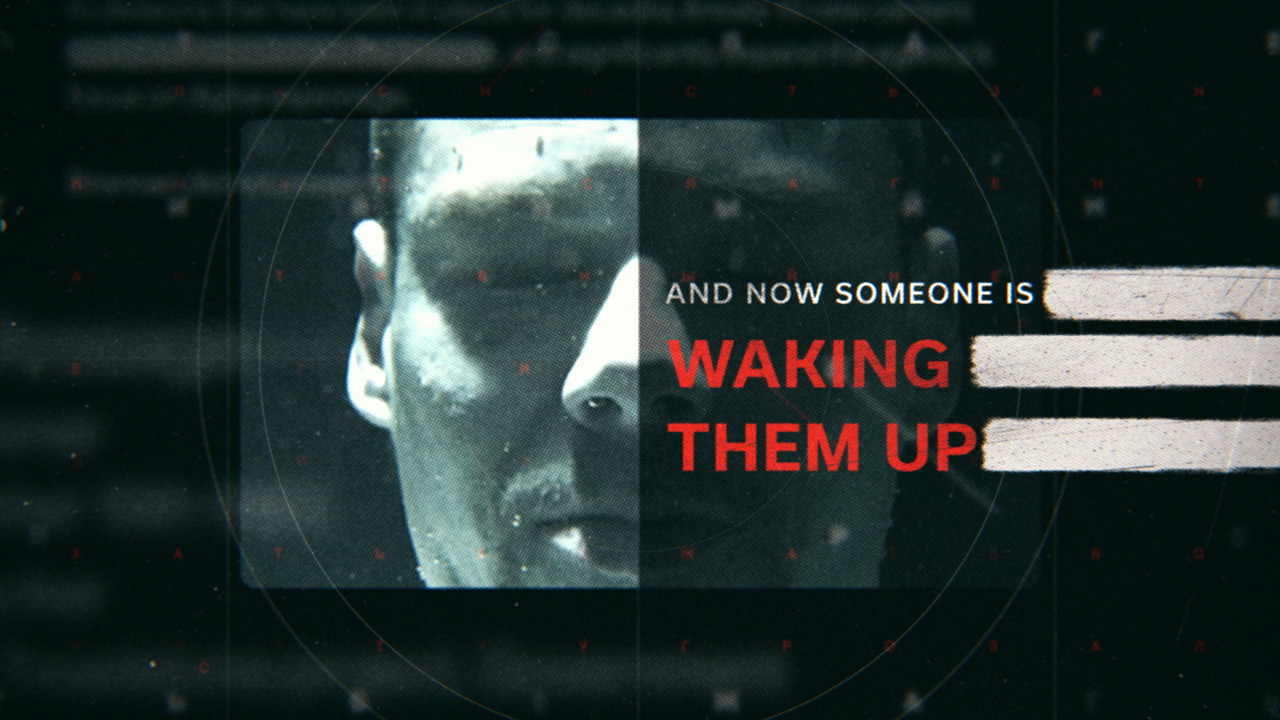